A recent Guardian interview highlights Square Enix and their Final Fantasy VII remake development saga. It turns out that the pandemic slows them down, but they still work there. So, expect the second part in several years. 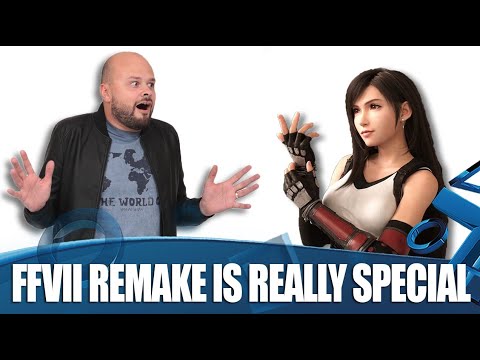 You can read the entire Dang interview here. According to producer Shinobi Kinase, our performance will fall temporarily below 100% efficiency because of this, but I do not think there should be a great long-term impact. They were, like everyone else, completely blinded by the beginning of this pandemic. Square Enix is ​​not the only company to meet this problem, because many teams have reported delays this year.

Aside from my own reflections on the remake's exploitation schedule, it will probably take at least one year before capturing the full impact of Covid on the game industry. You can consult our criticism of Final Fantasy VII remake here. We loved the game, although the future of the series remains nebulous and wrapped in fog. I hope we will have at least some news on the second episode at one point later this year.