The seasonal event will begin tomorrow with the grass Serena Pokémon joining the fight. Announced earlier this month, Serena is an All-Rounder whose Move includes too Kick and Grassy Glide. Players can get a free license for Serena simply by logging before December 31st. 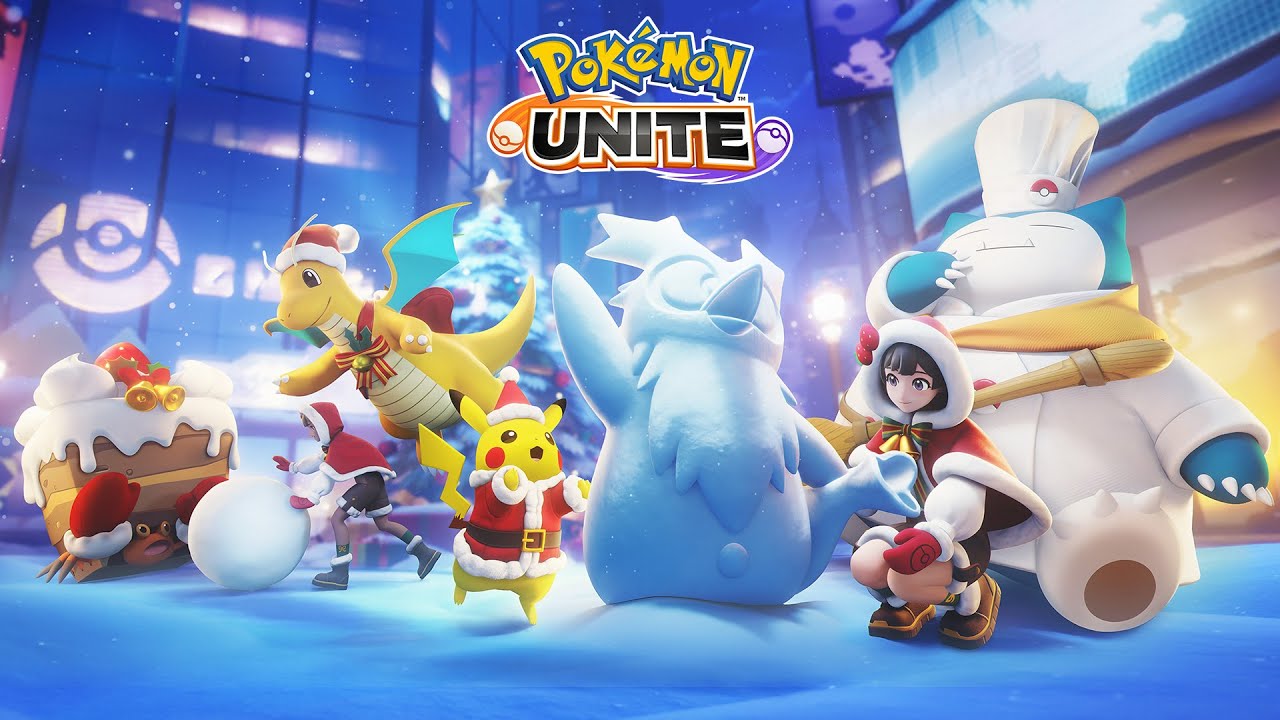 The rest of the festivities will begin on December 15 and last until January 16th. This will start with Snowball Battle mode. In this mode, players will fight in fast battles where KO Pokémon will turn into snowman. While they are fixed on site until their resurrection, they can always provide tactical information to their team.

In these battles of snowballs, players will have a chance to defeat Deli bird. This will win the player a gift box containing a random unique combat object that will take place immediately. Players can also face Article during these battles.

In addition to the new combat mode, players can participate in the illumination challenge where they must illuminate the tree in the lobby of players. Players can get these lights during daily missions and challenges. Collection of these lights will unlock decorative objects and bonuses, including a one-day license for Albanian Nineties, new fashion items and other holiday decorations.

Between December 24 and January 1, players can also open Pokémon Unite to receive daily rewards such as AMOS tickets and object rails. There will also be special gifts with limited selection of items. Then, from 1 to 3 January, players will have access to all to unite licenses of the game. You can finally try the Pokémon for which you have never bought a license!

The Pokémon Company also released a trailer to present the next seasonal updates. The trailer gives players a glimpse of what comes this month and an overview of Dragon ite in action. Dragon ite will fly to unite on December 20th. So make sure to continue connecting this month to enjoy the holiday season!