Blooper Team continues to organize its projects after the successful launch of The Medium this year at PC, Xbox Series X | S and PS5. In this sense, today we have known that the Polish development team has joined forces with Rogue Games for the development of a video game for PC and consoles not yet announced.

We could not be more excited to be able to collaborate with Rogue in this great project, says Piotr Babies, executive director of Blooper Team. It fills us with pride to make games that go beyond the limits of originality and immersion, and we are delighted to work with a company that shares this same vision, he adds. For his part Matt Casamassina, CEO of Rogue, wanted to applaud the curriculum of the also creators of Layers of Fear and Observer: We knew immediately that they were the only ones capable of doing justice to this Great and crazy concept.

Casamassina hopes to be able to offer later more details about this video game, and promises that the time and care necessary for its development will be taken.

A few months ago Blooper Team confirmed to be working on two new games, each of them of a greater scope than The Medium, but it is unknown if any of these is related to this collaboration with Rogue Games. Likewise, his partnership was news with INAMI, editors of the Silent Hill series. Finally, it was recently learned of an important entry into the capital of Tencent Games company. 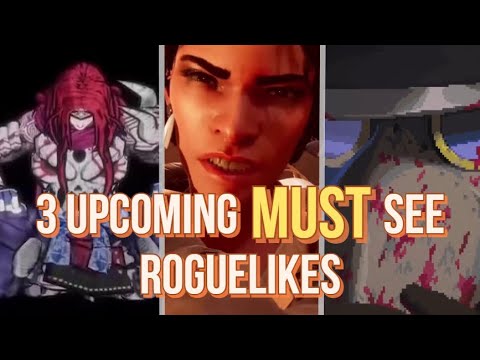 While we receive new information from your projects you can check the analysis of The Medium in 3D Games, where we highlight its ability to maintain tension. No surprises are not missing, and I think we are facing the best video game of the company to date, said Drafting Companion Carlos Gallegos.